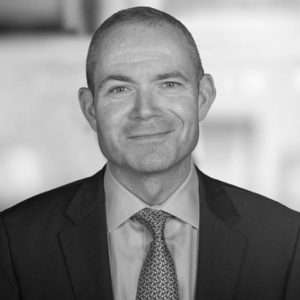 Tristram is the Group Human Resources Director and a member of the Group Executive Committee.

Tristram joined Barclays in July 2013 as HR Director for the Investment Bank. His remit was expanded in May 2014 to include HR responsibilities for Barclays Non-Core, and he became the Group HR Director in December 2015.

Prior to Barclays, Tristram was Head of Human Resources for Global Functions and Operations & Technology at HSBC, as well as Group Head of Performance and Reward. Previously, he was Group Reward and Policy Director for Vodafone Group plc.

Tristram began his career in consulting. He became a partner with Arthur Andersen in 2001 and was subsequently partner with both Deloitte and KPMG.