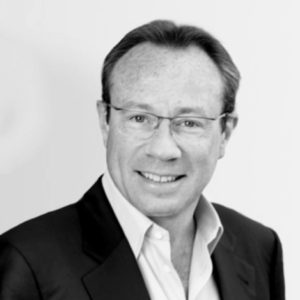 He joined from Worldpay where he had been CEO since April 2013. Before that he was CEO and then Chairman of Brakes Group between July 2010 and October 2015. He also served on the board of Travis Perkins as a Non-Executive Director between 2009 and 2013.