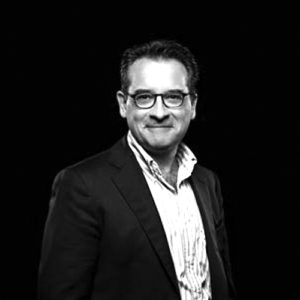 Michel Miserez is Area Vice President, United Kingdom & Ireland. In this role he is has overall responsibility for the business of 55 hotels, including London. Michel joined Marriott in 1990 and most recently served as the Area Vice President for Western Europe including markets as Paris and Amsterdam.

Michel resides in London with his wife and three children and in his free time enjoys biking and playing golf.