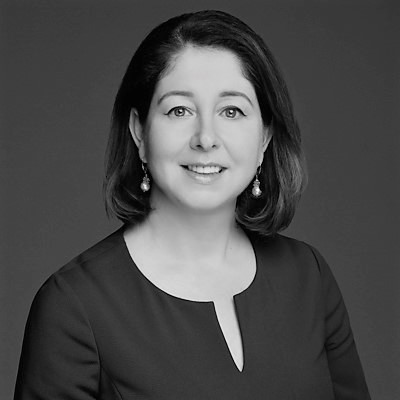 Prior to this role, Joanna was Vice President Finance Operations, Europe, Middle East and Africa, responsible for Marriott’s 1,000 hotels in the region. Joanna started in hospitality in 1992 working at various hotels in Europe, before joining Marriott in 1996, as the Rooms Service Manager at the London Marriott Marble Arch. She rose through ranks taking on various operational and financial leadership positions across Marriott’s UK&I portfolio. In 2013, Joanna moved into a corporate role, initially taking on responsibility for finance for Western Europe before leading the finance operations team for the UKI, then Europe and finally EMEA.

Originally from Dublin, Joanna completed her Diploma of International Hotel Management at the Shannon College of Hotel Management in Ireland in 1995, before completing her CIMA qualification in 2005. She is part of Marriott’s Female Leadership Initiative, designed to provide high potential female team members with the tools to accelerate their careers in Marriott. Joanna is also an active member of the Shannon College Alumni and committed to graduate recruitment and development.